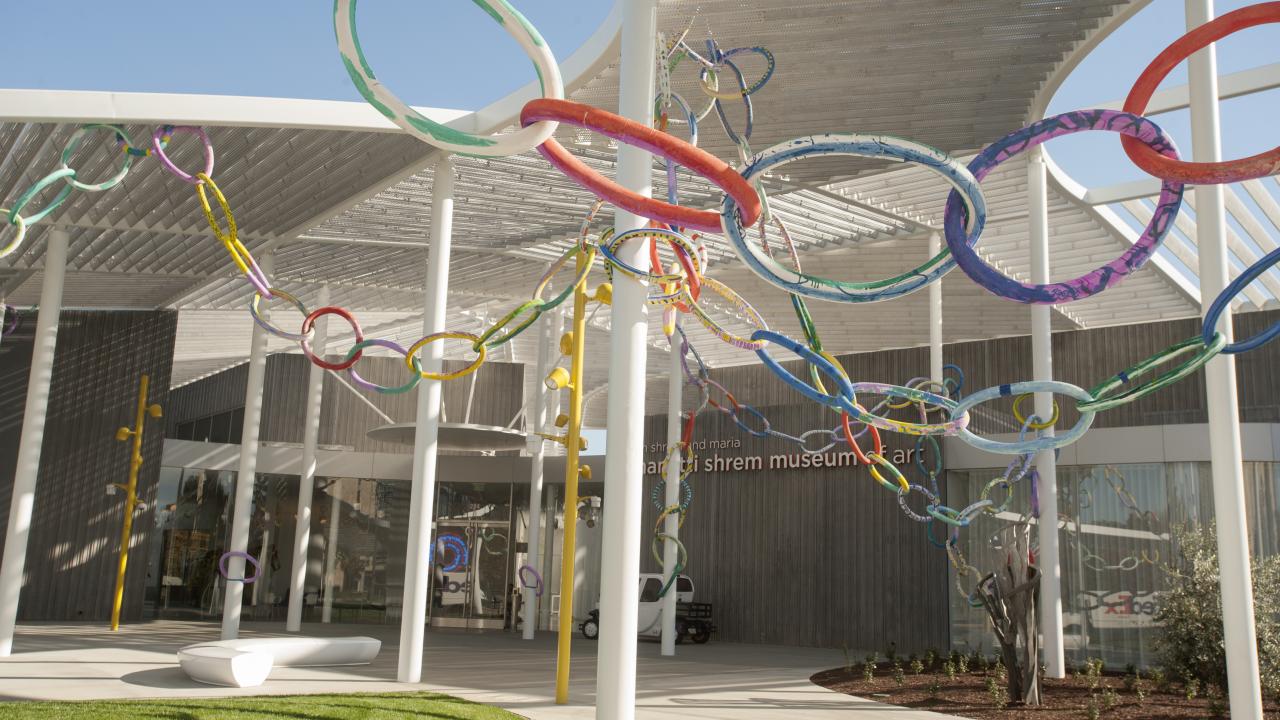 Roundtable, followed by a reception

As a response to border tensions and conflicts, protest cultures have produced new, transborder communities and imaginaries that have reformulated transnational solidarities. Migrant rights, anti-war, feminist, queer, and indigenous rights movements have used cross-border networks as well as cultural production and digital technologies to mobilize across borders, but have also faced repression, criminalization, and nativist backlash. This roundtable will bring together activists and scholars from around the world to explore how borders are evoking new dynamics of resistance in different sites of struggle against racialized border violence, militarization, occupation, displacement, partition, and colonization.

Nayrouz Abu Hatoum: Visiting fellow in the Department of History and Art History in Utrecht University, the Netherlands. Her doctoral research is titled, Framing Absence: Visuals of the Wall and the Vanishing Landscapes in Palestine, and her work has appeared in Visual Anthropology Review Journal and Min Fami: Arab Feminist Reflections on Identity, Space and Resistance.

Azza Falfoul: A university student and activist from Tunis. She is involved with Alarm Phone/Watch the Med and organizes in solidarity with migrants and refugees crossing the Mediterranean from North Africa as well as with Tun’up, a social justice organization that promotes education, especially for disadvantaged students, in Tunisia.

Ingrid Vaca: an immigrant rights activist from Bolivia and cofounder of DREAMers Moms USA International. Vaca has organized in support of DACA and with United We Dream as well as with the campaigns A World Without Borders and Sea for Bolivia. She is a representative of the Alliance of Home Care Workers and has participated in the World Conference on Popular Movements.

Ather Zia: Assistant Professor, Anthropology and Gender Studies, University of Northern Colorado-Greeley and co-editor of They Gave Us Blood': Narratives of Normalcy, Sacrifice, and Terror in Kashmir. Zia is the founder-editor of Kashmir Lit, a digital journal and co-founder of Critical Kashmir Studies, an interdisciplinary network of scholars working on Kashmir.