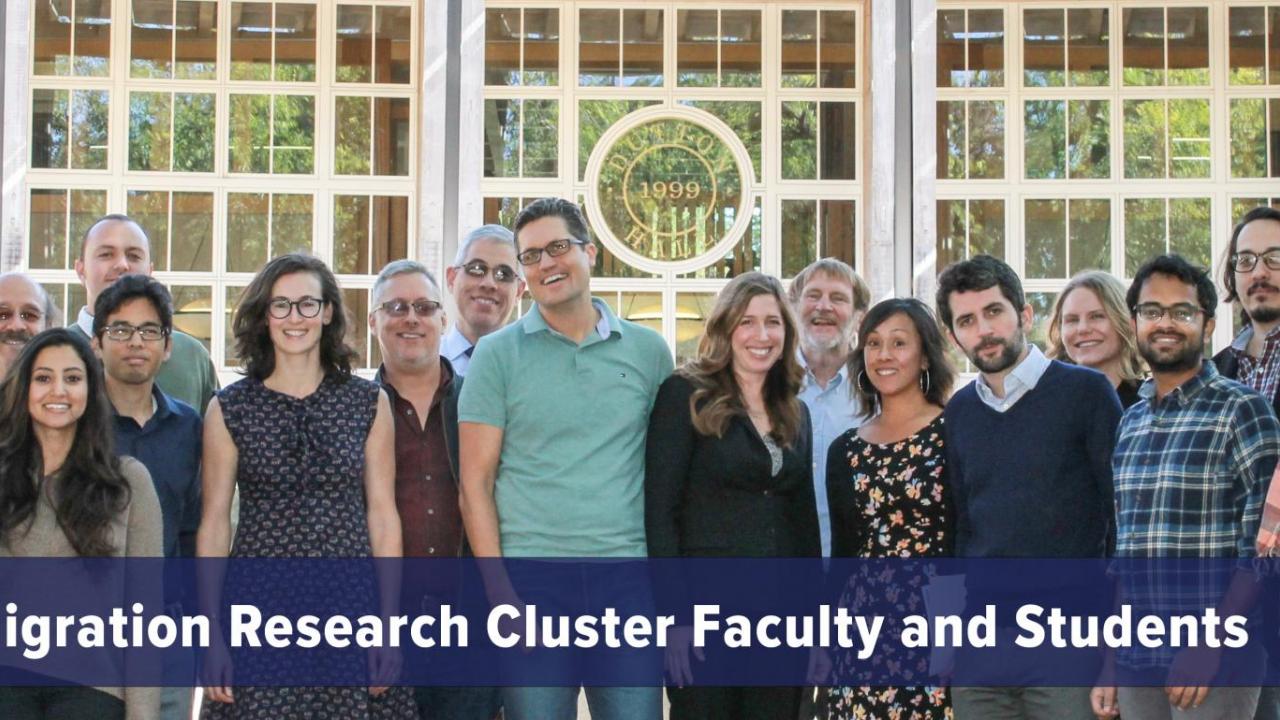 Registration closes on April 23 at 12 pm.

As of the last census in 2010, one in four children in the United States had a foreign born parent. This growing “second generation” immigrant population represents the most diverse segment of American society: the children of cleaners, builders, and crop-pickers, as well as corporate moguls, inventors and scientists, their parents arrive from all corners of the globe and bring with them socialization experiences representing a wide range of the world’s cultural variation. Moving in a world where no one is free to cross state borders simply as they wish, today’s second generation also have families which span international boundaries, and unequal legal rights to move across them or even to reside in the country in which they are raised. As a result of these uniquely international influences on the lives of the children of immigrants, a sociology of the second generation requires an international perspective to understand the diversity in second generation school, work, ethnic attachment and political life. 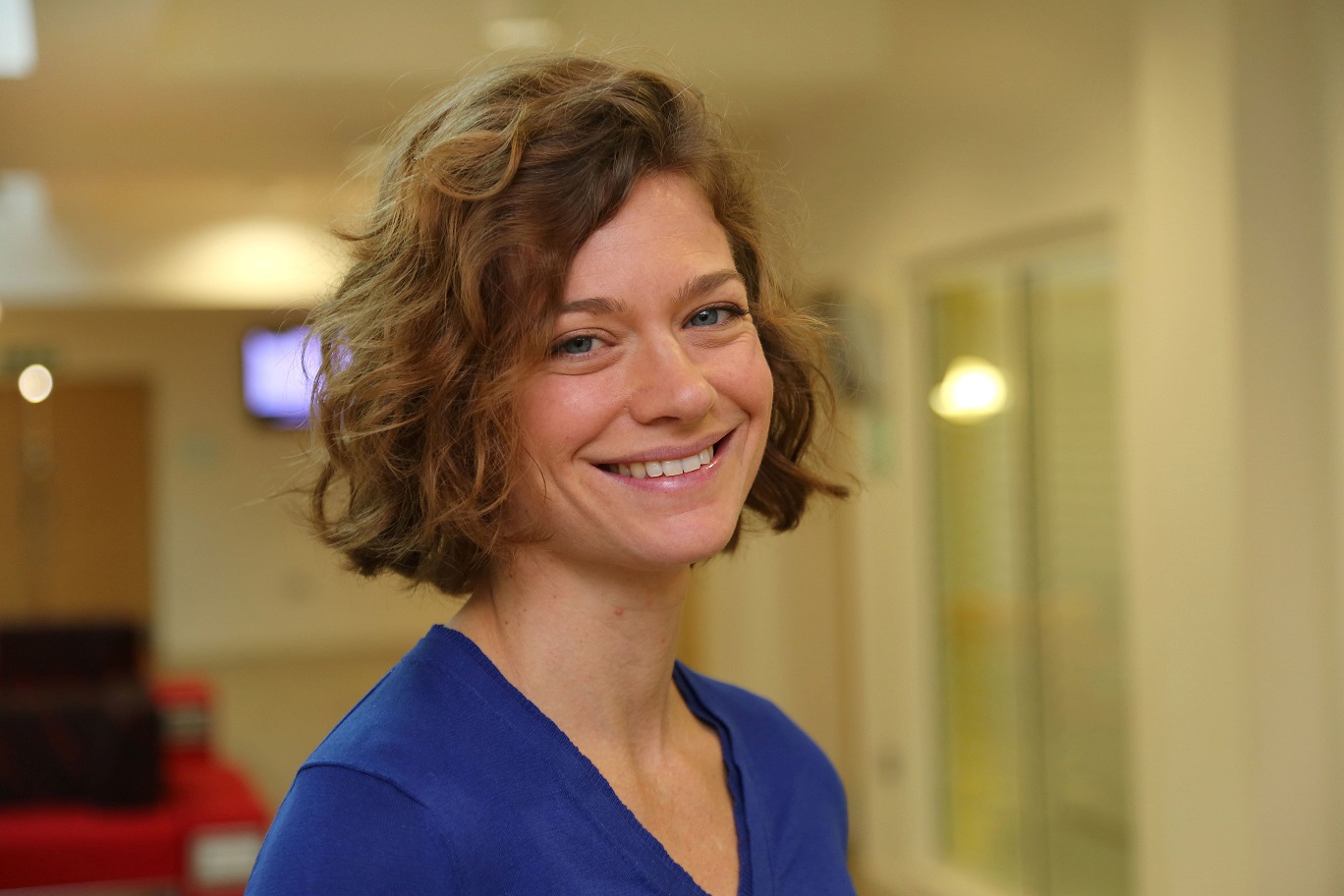 Renee Luthra is senior lecturer (associate professor) of sociology at the University of Essex. Her teaching and research expertise include international migration, social stratification, education, and quantitative methods.  Her current research examines immigrant integration in the UK, Germany and the United States, as well as ethnic and social class inequality in parenting practices, higher education, and health.