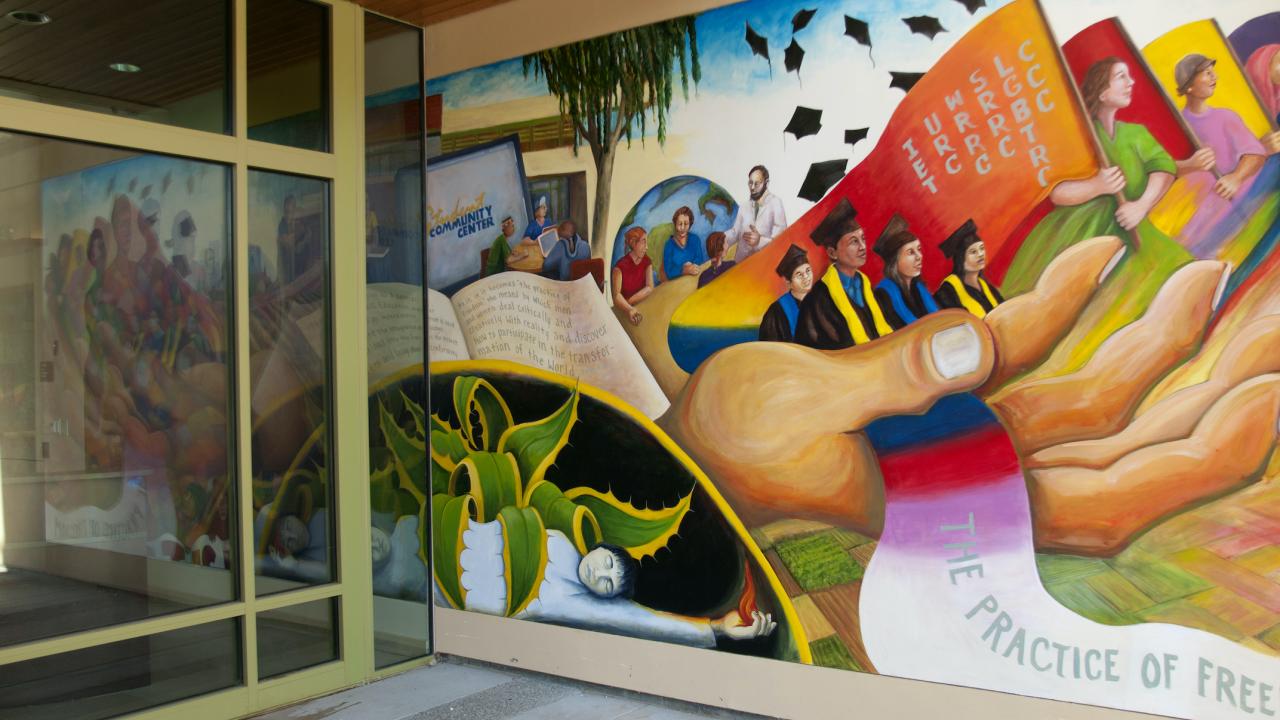 In mid-April 2020, Excelencia in Education released its most recent analysis of publicly available IPEDS data (2018-2019) on enrollment of undergraduate Latinx students across higher education institutions – 2-year, 4-year, public and private institutions. Based on the latest data, over the last 10 years the number of HSIs has almost doubled (from 280 to 539) across the United States. The analysis also captures 352 emerging HSIs. The majority of HSIs are 4-year public institutions and about 215 (40%) offer graduate degrees. Together, HSIs and emerging HSIs enrolled approximately 1.8 million Latinx students across the country.

California continues to lead the nation with 176 HSIs and 46 emerging HSIs which enrolled almost 642,500 Latinx students representing 36% of all Latinx students served by HSIs and emerging HSIs. In California, a little over half (95 of 176) of HSIs are 2-year public institutions with 4-year privates (38) and 4-year publics (40) making up the other half of HSIs. An analysis of raw enrollment numbers across HSIs and emerging HSIs in California reveals that UC Davis’ enrollment of almost 6,800 students placed the campus in the 29th place of the 176 officially designated HSI campuses in California. UC Davis is continuing to take steps toward achieving our formal designation as a HSI. Additional information regarding Excelencia, their methodology, briefs and infographics can be found here.