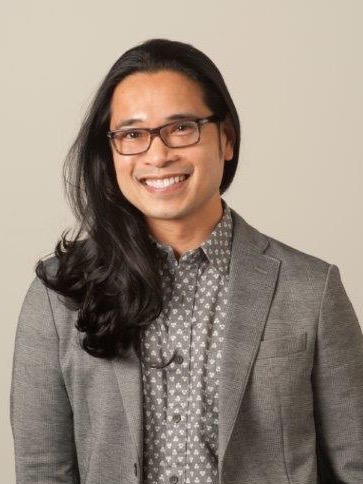 Mikael Villalobos, Ed.D., serves as the Associate Chief Diversity Officer in the Office for Diversity, Equity and Inclusion. In his role, Mikael leads important and long standing campus-wide climate and inclusion initiatives, namely, the UC Davis’ Diversity and Inclusion Education and Training program and the Campus Community Book Project (CCBP).  These two diversity and inclusion hallmark programs are recognized across the UC system for their robustness and scope, reaching faculty, students and staff at both ends of the Causeway, and extending to the communities beyond UC Davis and UC Davis Health.  In 2016, the Chancellor recognized Mikael’s leadership in the success of these programs with the Chancellor’s Staff Appreciation and Recognition (STAR) Award.  Mikael also has oversight responsibilities of the UC Davis Police Accountability Board (PAB), another model program systemwide and nationally.  Among other campus-wide inclusion initiatives that Mikael has led are the implementation of the Preferred Names Project and the institutionalization of the Anti-Bullying Training Program, another example of campus best practice embedded within the professional development for faculty and staff.

Frequently called upon by academic and administrative departments and units regarding workplace diversity and inclusion issues, Mikael actively partners with academic and administrative departments in implementing the UC Davis Diversity and Inclusion Strategic Vision by working with campus leaders in identifying meaningful ways to integrate the vision’s goals that inform practice and policy-making.  He is a member of the campus’ Discrimination and Harassment Case Management Team that reviews discrimination and harassment complaints and counsels groups in identifying resolutions to conflicts and breaches in climate.

A UC Davis alumnus (BA/AB; Ed.D.), Mikael has dedicated his career to UC Davis focusing on access, diversity and inclusion since becoming a staff member in 1993.  Prior to joining Campus Community Relations in 2008, he served the Division of Student Affairs as a Regional Outreach Coordinator, Assistant Director and later Educational Partnership Manager with the Early Academic Outreach Program (EAOP). In his career (all at UC Davis), his commitment to diversity and inclusion throughout many years of service has been recognized by the Office of the Chancellor, having been the recipient of the Diversity and Principles of Community Achievement Award multiple times. 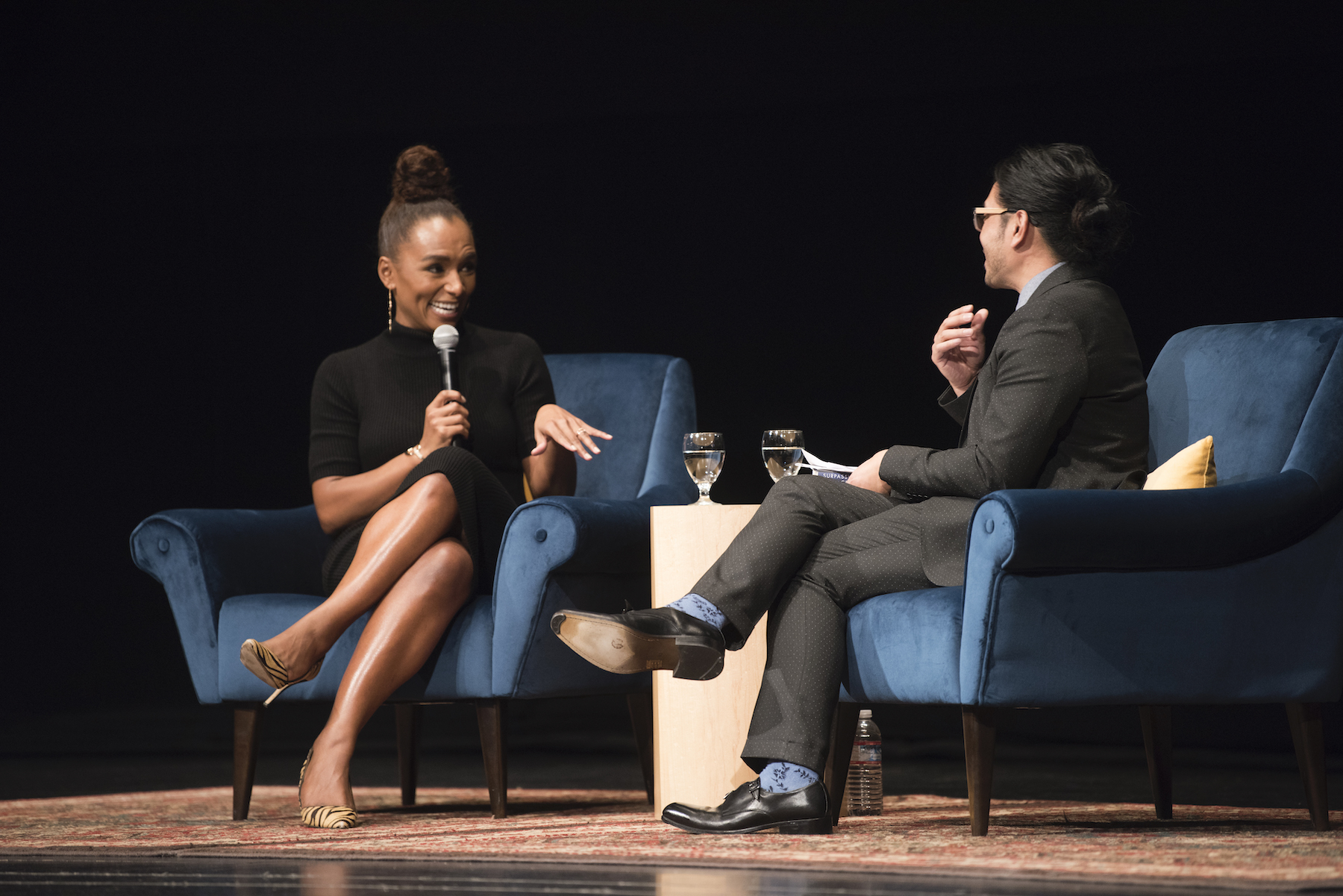