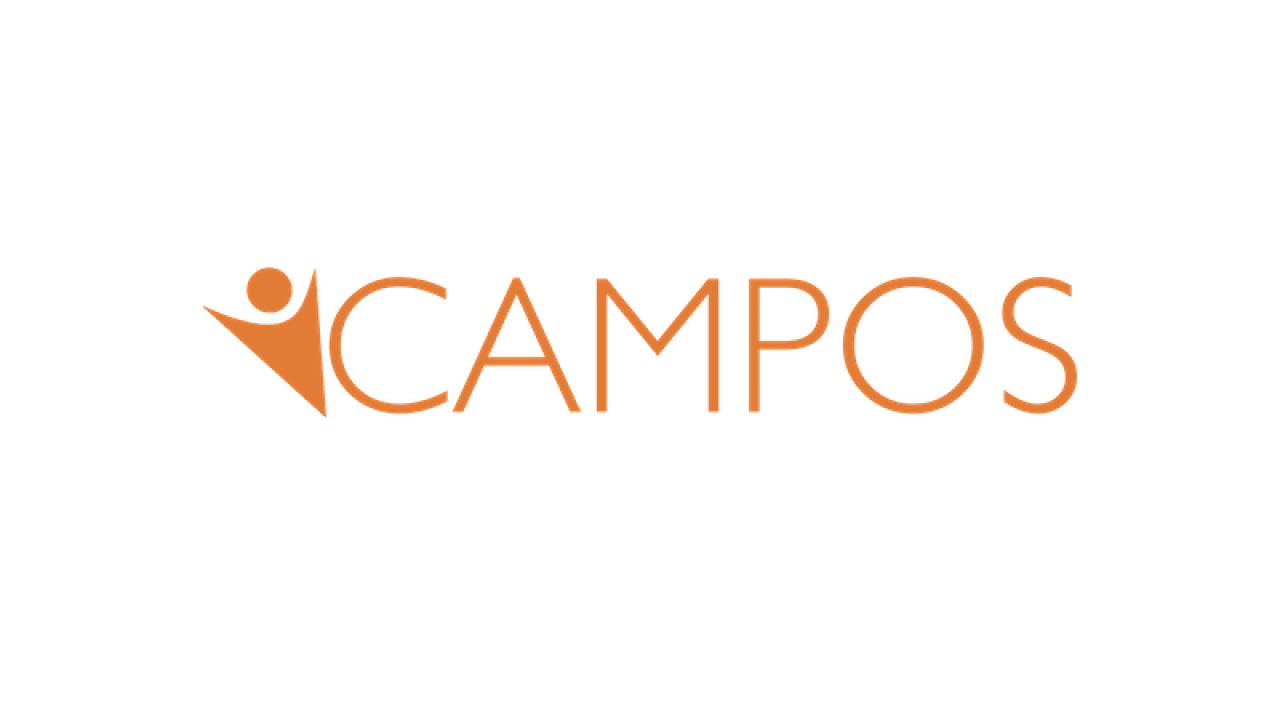 The UC Davis Office for Diversity, Equity and Inclusion is delighted to announce the CAMPOS Faculty Scholars 2020-21 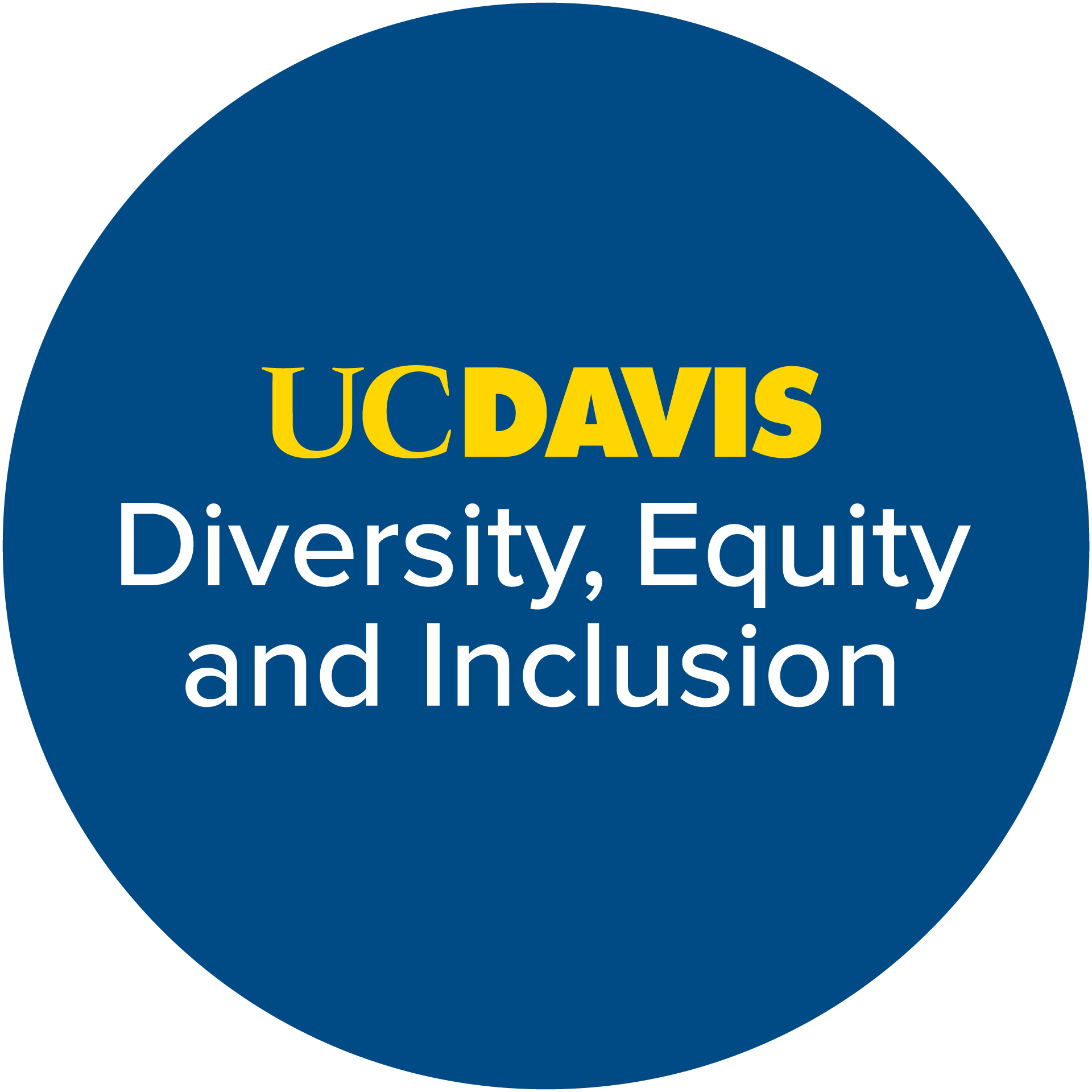 With funding from a National Science Foundation ADVANCE grant in 2012, a team of committed faculty embarked on a visionary mission to expand the presence of women and underrepresented faculty in STEM at UC Davis. This vision of institutional transformation was rooted in the premise that attracting unique perspectives from both gender and cultural diversity within our faculty would increase UC Davis’ contributions to STEM.

Under the leadership of Vice Provost Phil Kass and CAMPOS Faculty Director Mariel Vazquez, CAMPOS continues to thrive beyond the term of UC Davis ADVANCE (2012-2019). The vision became a reality through the creation of the Center for the Advancement of Multicultural Perspectives on Science (CAMPOS). This year, we welcome our sixth cohort of three exceptional CAMPOS Faculty Scholars. They join twenty-eight current CAMPOS Faculty Scholars representing eight colleges and schools and twenty-four different departments. “I am very pleased with the high-quality nominations received this year,” said Mariel Vazquez, “and I am thrilled to welcome two new scholars from the medical school and our first scholar from the Statistics department.” 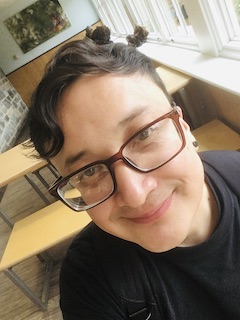 Fúquene-Patiño developed a deep understanding of how barriers affect minority students on an instructional level during his time as a full-time lecturer at the University of Puerto Rico, in his daily contact with students from underrepresented backgrounds as well as students from the LGBTQ community. According to the department of statistics chair, Alexander Aue, “Being the first faculty member from a Latin background in the Department of Statistics, Jairo will be instrumental in removing barriers preventing full participation of underrepresented minorities in higher education for our majors and graduate students.” As a statistical consultant with global public health organizations, Fúquene-Patiño delivered vital and new statistical methodologies for public health institutions in developing countries -- data which he analyzed and used effectively to improve the health of Colombians. This work has led to a new line of research in Fúquene-Patiño’s portfolio, namely, this is directly tied to public policies aimed at improving health outcomes for the disadvantaged. 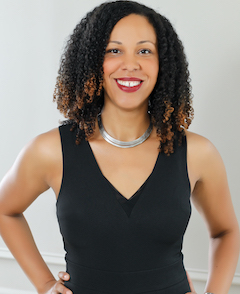 Griffith has a B.A. in Neuroscience and in Spanish from Smith College, and obtained her Ph.D. in 2015 from Northwestern University. She received her postdoctoral training in the lab of Dr. Ellen A. Lumpkin (Department of Physiology and Cellular Biophysics, Columbia University; 2015-19). Dr. Griffith was most recently an instructor in the Department of Pharmacology, Physiology and Neuroscience of Rutgers University.

Dr. Griffith is a neuroscientist interested in the molecular mechanisms underlying thermal sensations in both health and disease. Her current work combines electrophysiology, transgenic mouse models, and behavioral studies to investigate how cold sensation is encoded in peripheral sensory neurons. She is also interested in the mechanisms underlying neurological complications in sickle cell anemia, in which cold-induced pain crises are a prominent pathological feature. Dr. Griffith was a Diversity Fellow for the Neuroscience Scholars Program under the Society for Neuroscience (2011-2014), and currently serves as a Class Advisor for this program. Additionally, she was a Leadership Fellow for the Northwestern University Center for Leadership (2013-2014).

Dr. Griffith is also a children’s book author. She has published three books of in a science adventure chapter book series entitled “The Magnificent Makers.” Luis F. Santana, chair of Physiology and Membrane Biology at the UC Davis School of Medicine notes, “she is the first faculty candidate I have met in my long career that performs as a scientist, advocate, teacher, and communicator at the highest level.” As such, Dr. Griffith’s passions include science outreach in underserved communities. She notes “I firmly believe the ‘leaky pipeline’, as it pertains to racial and ethnic minorities in academic science, begins much earlier than graduate school...As an African American woman scientist, it is extremely important that I am seen by such children.” She writes that her goal is “creating a strong peer network can prevent feelings of isolation that are common for scientists from minority groups.” In her mentorship, Dr. Griffith’s main goal is to instill agency in the members of her lab. She enjoys teaching students at all levels, from introductory courses to topical classes to teaching medical students the basic principles of physiology. 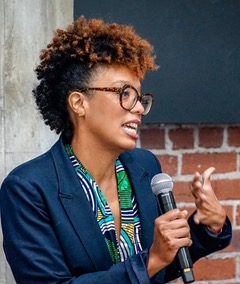 Dr. Johnson’s research portfolio reflects her commitment to improving the quality of care for underserved children. Her interdisciplinary research program is focused on race and racism and its impact on child health. She is currently exploring root causes of inequities in the healthcare and early childhood education settings, including research on racism and bias and its impact on the health and well-being of children. Her research has been funded by AHRQ, the RWJ Harold Amos Medical Faculty Development Program, and the NIH. She is partnering with Pediatric Emergency Care Applied Research Network (PECARN) to investigate disparities within the multisite PECARN Electronic Health Record Data Registry. Her leadership in PECARN includes serving as Chair of the Disparities Working Group, Disparities Consultant to the PRIME Node, and Co-Chair for the Protocol Review and Development subcommittee. Her research expertise has led to roles as Co-Chair of the Race in Medicine Special Interest Group of the Academic Pediatric Association, and extensive leadership in the American Academy of Pediatrics (AAP) serving on the Taskforce on Addressing Bias and Discrimination (2017-2019), the Committee on the Psychosocial Aspects of Child and Family Health (2019-present), and the National Advisory Board for Addressing Social Health and Early Childhood Wellness (2019-present).

Dr. Johnson’s personal background played an influential role in shaping her career trajectory. Her experiences as a student in under-resourced urban public schools served as an early lesson in social inequities and fostered her interest in public policy. As a student at Rutgers-Robert Wood Johnson Medical School, she was exposed to the interface of medicine and policy and participated in a fellowship with the New Jersey Department of Health in the Office of Minority and Multicultural Health. She pursued a career in Pediatric Emergency Medicine (PEM) to combine clinical mastery with health services research that creates a platform to help children have equal access to opportunities that allow them to attain the highest quality of health. She completed her PEM fellowship at the University of Pittsburg, where she also received her Master of Science degree in Clinical Research.