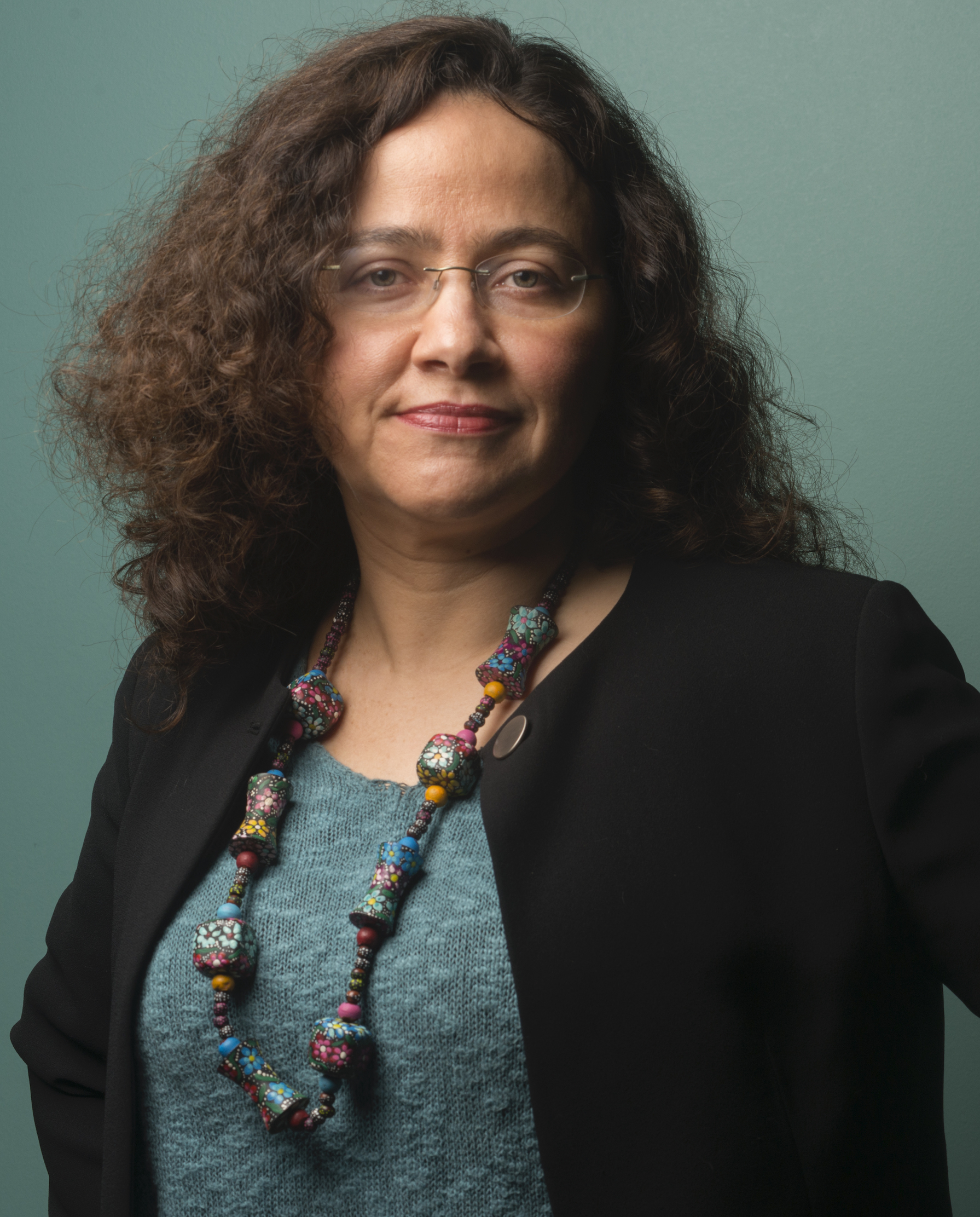 Professor Vazquez holds a joint appointment in the Department of Mathematics (College of Letters and Sciences) and the Department of Microbiology and Molecular Genetics (College of Biological Sciences). Her research lies at the interface of mathematics, polymer physics, and molecular biology. She specialize in the application of topological tools to study DNA. Her work is currently focused on two lines of inquiry: (1) DNA Topology: the mechanism of site-specific recombination, topoisomerase action, and the packing of chromosomes in human cells and viral capsids; using mathematical tools including know theory, low-dimensional topology, and Monte Carlo simulations; and (2) Chromosomal Aberrations and Cancer: analysis of cancer genomic data and mechanisms of repair pathways; using biophysical models, graph theory, and topological data analysis. 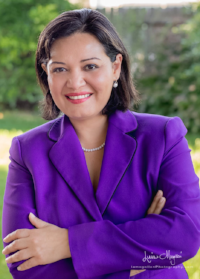 Aldana joined UC Davis in July 2017 to serve as the inaugural Associate Vice Chancellor (AVC) for Academic Diversity. In this role, she has led important initiatives such as the institutionalization of ADVANCE, serving as Co-Chair of the Hispanic Serving Institution Taskforce, and collaborating with faculty, deans, administrative units, and alumni to promote the integration of all who bring multicultural perspectives and contributions to their research, teaching and service at UC Davis.

AVC Aldana came to UC Davis after 17 years as a Law professor during which she instituted service learning initiatives to provide legal services to immigrants, created study abroad programs to instill the values and attitudes of intercultural sensitivity into cross-cultural lawyering, and produced engaged scholarship focused on transitional justice, rule of law reforms in Post-conflict societies and Immigrant rights.

AVC Aldana is an immigrant from Central America (Guatemala and El Salvador) and a first generation college student. Her mentors and the civil rights struggles of many allowed her to graduate from Harvard Law School and to dedicate her career to creating meaningful access into higher education for others.

Tom first started working on diversity and inclusion issues at UC Davis in May 2015 when he was recruited to a be graduate student researcher on the Chancellor's Strategic Initiative for Diversity and Inclusion Task Force that culminated with the publication of a comprehensive report in 2017 and the creation of the Vice Chancellor's Office for Diversity, Equity and Inclusion. He currently works as a part-time analyst in that office providing policy research and project management. Tom also designed and maintains the office's website.

Tom is also a part-time instructor at Sierra College where he teaches classes on American women's history and the survey courses in American history.