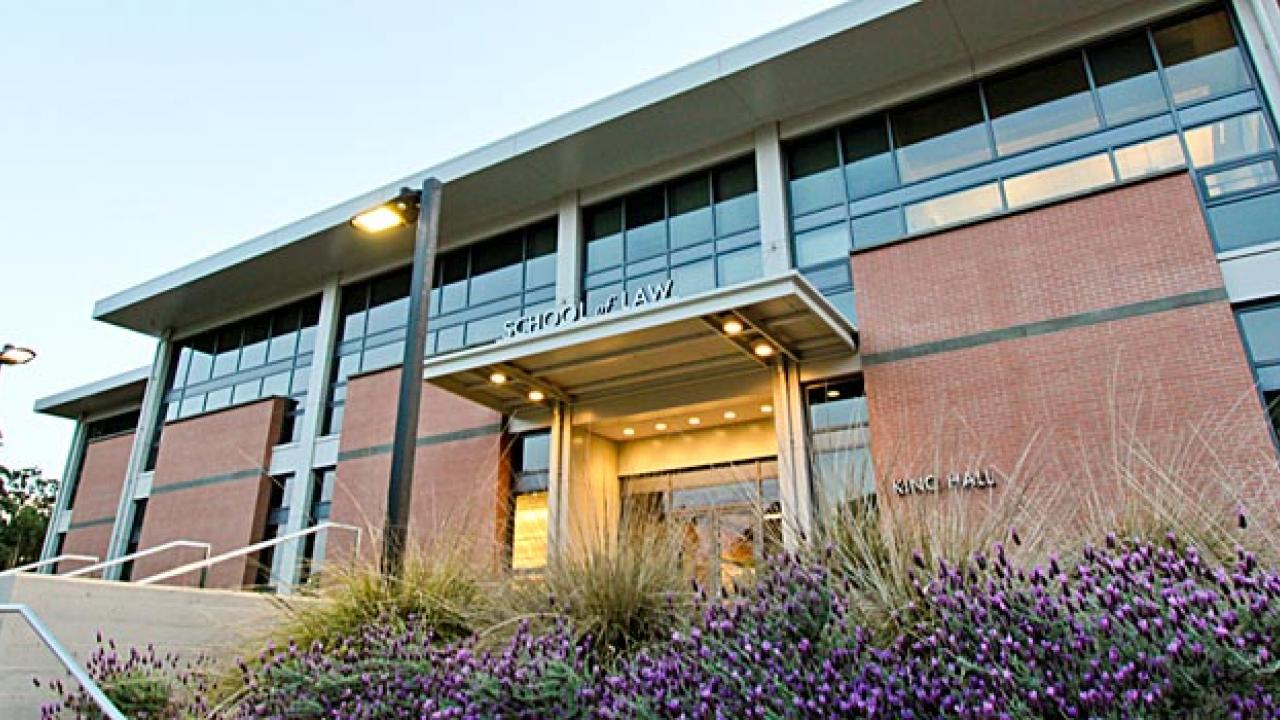 At its founding, it is hard to deny that the United States was a nation made for whites. Over time, government policy reversed, notably with the adoption of the Reconstruction Amendments in the 1860s, and the great Civil Rights Acts of the 1960s: the Civil Rights Act of 1964, the Voting Rights Act of 1965, and the Immigration and Nationality Act Amendments of 1965. But in 2018, closed questions seem to be open again: Did the country decide that America should be open to immigrants of all races without distinction, and if so, when? White nationalists, and perhaps even the Administration itself, seem to question whether it is acceptable, desirable or fair, as the Census Bureau predicts, for the United States to be heading toward "majority minority" status.

In this lecture, Professor Chin will examine the history of immigration as it relates to civil rights reforms, to explore whether white nationalists have a point.