The UC Davis Office for Diversity, Equity and Inclusion, through the ADVANCE Program and its Center for the Advancement of Multicultural Perspectives in Science (CAMPOS) is delighted to announce the 2020 ADVANCE Scholar Award recipients

The ADVANCE Scholar Award highlights and celebrates the contributions that STEM faculty at UC Davis have made to their fields through outstanding scholarship and mentorship. The award aims to encourage excellence in research as well as leadership and outreach to underserved communities and/or mentorship of under-represented students.

The ADVANCE Selection committee was impressed by the research accomplishments and strong commitment to mentoring of the two awardees. Chuah was especially recognized for extensive research contributions, and for her commitment to increasing opportunity for women in engineering and computer science through mentoring and extensive campus service.  The committee praised De Loera for his excellence in research and tireless work to diversify the mathematical profession and increase opportunities for underprivileged populations. The committee applauded his efforts and agreed that “it requires a lot of fortitude to change the culture.”

The 2020 ADVANCE Scholar awardees will deliver a distinguished campus lecture regarding their research and mentorship activities at the ADVANCE Scholar Award Symposium that will be scheduled in 2021. 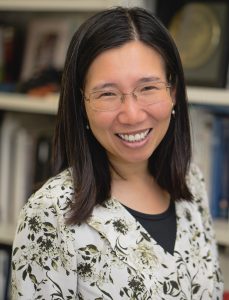 Chuah is Professor of Electrical and Computer Engineering (ECE) and co-director of the newly formed Center for Data Science and Artificial Intelligence Research (CeDAR). She holds a B.S. degree in Electrical Engineering Rutgers University (1995), and M.S. and Ph.D. degrees in Electrical Engineering and Computer Science from UC Berkeley (1997 and 2001 respectively). She joined the UC Davis ECE faculty in 2002, was promoted to Associate Professor in 2006, and to Full Professor in 2010. Chuah is a leading researcher in the area of communication networks, with emphasis on internet measurements, routing and learning-based networked applications. Chuah has published over 200 journal and refereed conference papers, and has 3 patents. Her publications have gathered over 10,000 citations and she has received several Best Paper Awards. In 2015, Chuah was named Fellow of the IEEE society.  Her many research accomplishments go in hand with an impressive track record of mentoring in research. She has graduated 22 Ph.D. students, 20 M.S. students with thesis, and 21 M.S. students with projects, about a third of whom are women and under-represented minorities. She has also mentored over 40 undergraduates.  She is currently mentoring 2 postdocs, 6 Ph.D. students and 4 M.S. students. Through her extensive mentoring of women, campus service in the ADVANCE Mentorship and Networking Initiative, and service to the profession, Chuah has contributed greatly to increasing gender diversity and advancing the careers of members from underrepresented groups in STEM. 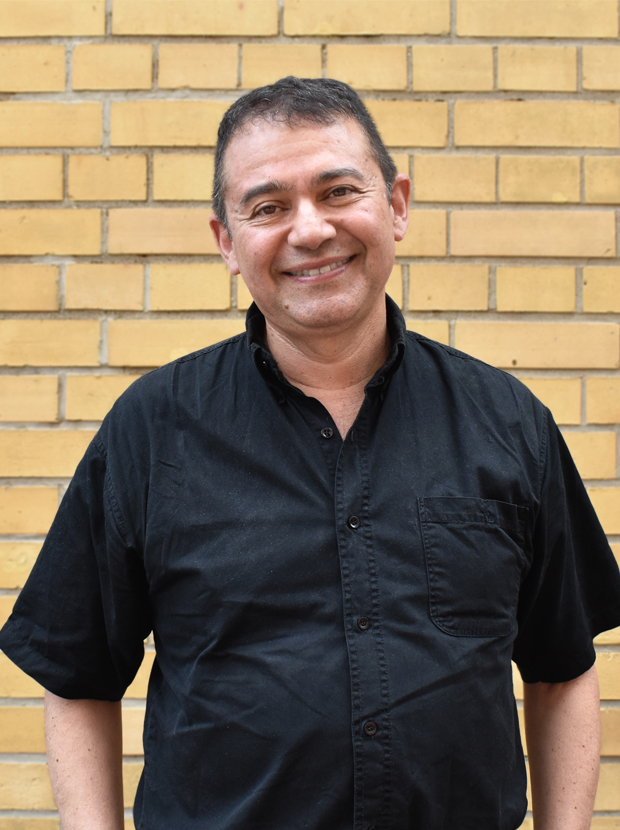 De Loera is a Professor of Mathematics, and chair of the graduate group in Applied Mathematics. He received his B.S. degree from UNAM (The National University of Mexico), an M.A. in Mathematics from Western Michigan University, and an M.S. and Ph.D. in Applied Mathematics from Cornell University (1993 and 1995, respectively). He joined the UC Davis faculty in 1998 after postdoctoral positions at the University of Minnesota (1995-1998) and at the Swiss Federal Institute of  Technology (ETH-Zürich). De Loera was promoted to Associate Professor in 2002 and to Full Professor in 2005. His area of expertise is at the intersection of combinatorics, discrete mathematics, optimization and computer science. He has published over 90 peer-reviewed articles and two books covering topics in advanced computational mathematics. He has received several research awards, and is elected Fellow of the American Mathematical Society and the Society of Industrial and Applied Mathematics. De Loera is an outstanding teacher and mentor. In 2017 he won the Golden Section Teaching Award of the Mathematical Association of America, and in 2018 the Distinguished Teaching Award from the College of Letters and Science at UC Davis. He has mentored 10 postdocs, graduated 14 Ph.D. students, 6 masters students, and over 60 undergraduates, many of whom are women and members from other groups underrepresented in mathematics. For more than 7 years he was the faculty mentor to CALESS, the Chicano and Latino Engineer and Scientist Society at UC Davis. He supported students, from their time as freshmen in STEM courses, all the way to graduation. He has contributed at mentoring events organized by the Center for Chicanx and Latinx Academic Student Success. In recognition for his efforts De Loera received the 2003 Chancellor Fellow award, the 2006 UC Davis Principles of Community award, and the 2013 Chancellor’s award for outstanding undergraduate research mentoring. Since 2018 he is leading an effort to build a national network of Latinx Mathematicians.

Lectures in Spanish to educate physicians and researchers about neurodevelopmental disabilities

News from Our Global Affairs Partners