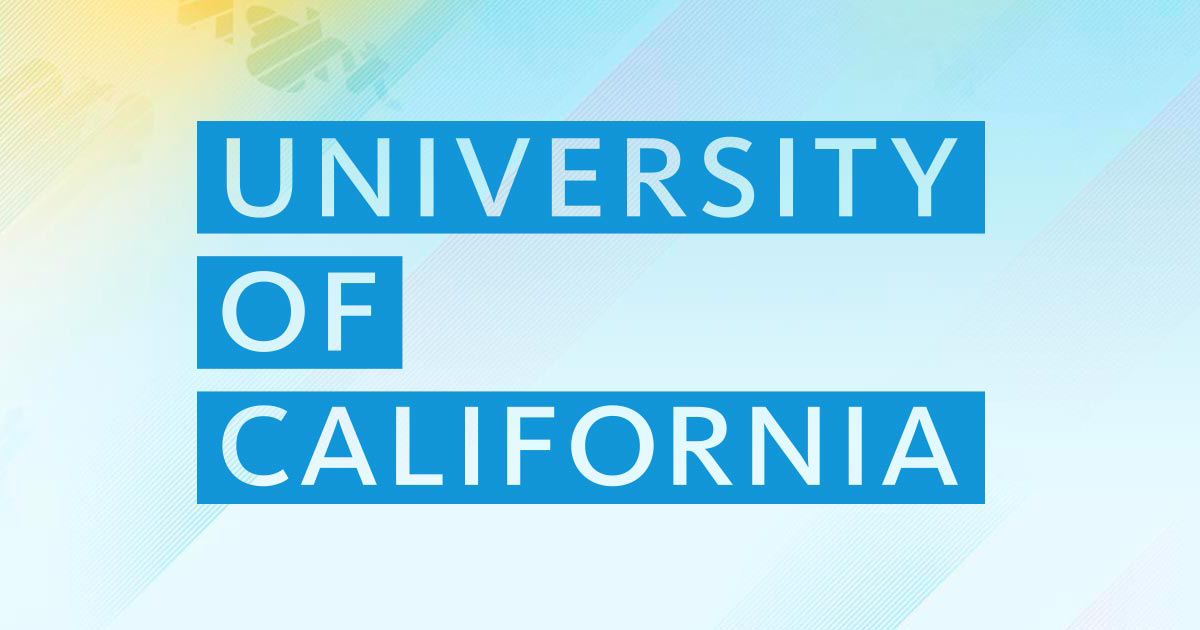 The diversity of the people of California has been the source of innovative ideas and creative accomplishments throughout the state’s history into the present. Diversity – a defining feature of California’s past, present, and future – refers to the variety of personal experiences, values, and worldviews that arise from differences of culture and circumstance. Such differences include race, ethnicity, gender, age, religion, language, abilities/disabilities, sexual orientation, gender identity, socioeconomic status, and geographic region, and more.

Diversity should also be integral to the University’s achievement of excellence. Diversity can enhance the ability of the University to accomplish its academic mission. Diversity aims to broaden and deepen both the educational experience and the scholarly environment, as students and faculty learn to interact effectively with each other, preparing them to participate in an increasingly complex and pluralistic society. Ideas, and practices based on those ideas, can be made richer by the process of being born and nurtured in a diverse community. The pluralistic university can model a process of proposing and testing ideas through respectful, civil communication. Educational excellence that truly incorporates diversity thus can promote mutual respect and make possible the full, effective use of the talents and abilities of all to foster innovation and train future leadership.

Therefore, the University of California renews its commitment to the full realization of its historic promise to recognize and nurture merit, talent, and achievement by supporting diversity and equal opportunity in its education, services, and administration, as well as research and creative activity. The University particularly acknowledges the acute need to remove barriers to the recruitment, retention, and advancement of talented students, faculty, and staff from historically excluded populations who are currently underrepresented.