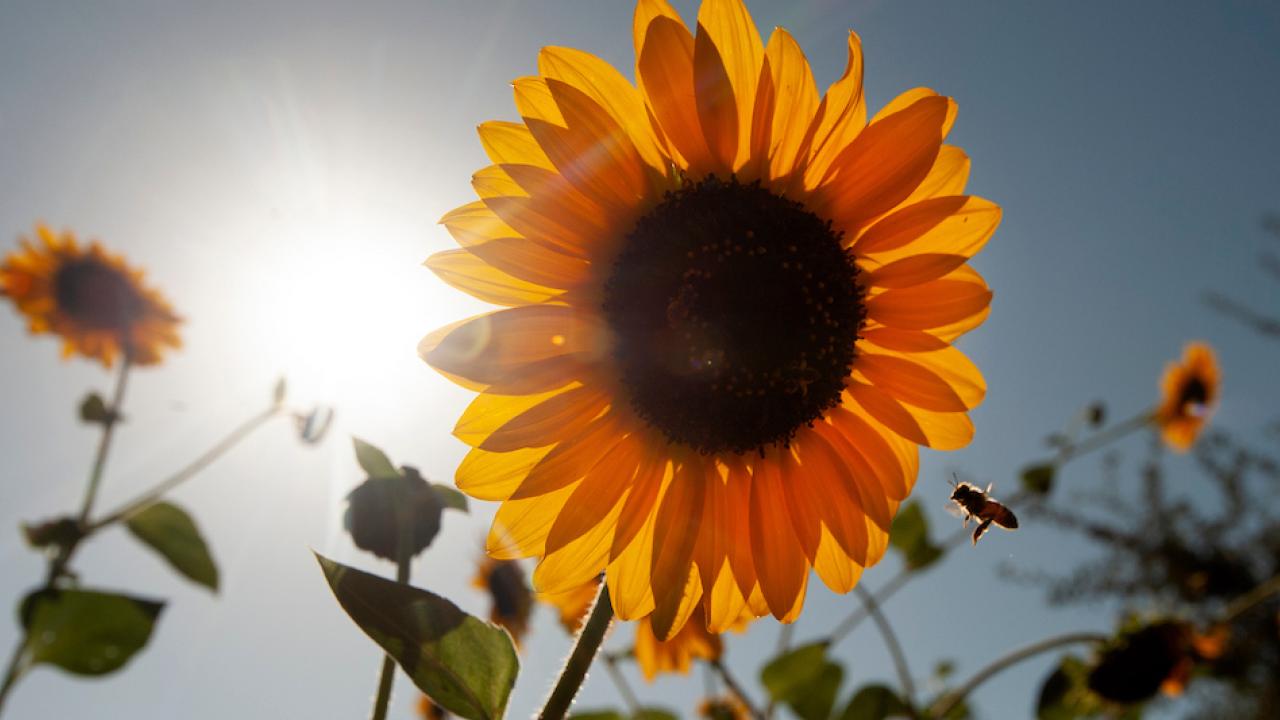 June 24, 2021–We are delighted to announce six UC Davis faculty have been selected to participate in the inaugural cohort of the “P.L.A.C.E. with CAMPSSAH Summer Writing Retreat.”

“Professors Leveraging A Community of Engagement (P.L.A.C.E.) with CAMPSSAH” is a University of California Office of the President 2020-2022 Advancing Faculty Diversity through Improved Climate and Retention grant under the direction of Kimberly Nettles-Barcelón.

The goal of P.L.A.C.E. is to promote the development and retention of faculty by providing resources and programs in three areas: community, leadership, and recognition. P.L.A.C.E. is an interdisciplinary hub for research activities for faculty of color, URM faculty and those faculty whose work forms the foundation of inclusive excellence at UC Davis.

The Summer Writing Retreat, scheduled for September 15-21, at Granlibakken in Lake Tahoe, is for faculty working to complete a big task (e.g. writing an introduction, a book proposal, or a chapter in a book project) and who would benefit from uninterrupted, concentrated writing time and structured feedback.

Faculty will share work, read and comment on each other’s work, and provide a report about the work completed or progress made at the end of the retreat. This retreat will offer writing consultant support from Elena K. Abbott, Ph.D., a professional editor, writing coach, historian and author. She has experience consulting with scholars across many disciplinary and other divides (fiction and nonfiction, for instance) and offers a suite of services which can be specialized to fit the needs of the person/group.

In Jafri’s book project, Lingering Attachments: the Settler Colonial Cinematic and Queer Asian Diasporic Possibility, she theorizes the seeming contradiction not as evidence of failure to heed the calls of Indigenous resurgence, but as exemplary of diasporic attachment to settler colonial structures. Lingering Attachments investigates how attachments to settler colonialism persist in spite of overlapping indigenous and diasporic experiences of colonization and racism, and in spite of commitments to antiracism and decolonization.

Baptiste’s single-authored book, Multiracial Identities, is an investigation of the social, legal, and political history of métissage (interracial sexuality) and métis (persons of mixed race) in Francophone West and Equatorial Africa from 1900 to 1962, years that bracketed the consolidation and decline of French colonial rule. She will be using the summer writing retreat to complete the introduction and conclusion of this book to seek promotion to full professor.

Harrison’s interdisciplinary book project with the working title of Black Valley: The African American Experience in The Great Central Valley of California builds upon existing work on the African American experience in the Western region of the United States. It specifically focuses on the Central Valley of California from the 1840s to the present. Harrison will use the writing retreat as dedicated time and space to work towards drafting another chapter to accompany his current revised proposal.

Desirée A. Martin: Associate Professor of English and Cultural Studies

In Martin’s book project, The Contradictions of Translation in Chicanx and Border Cultural Production, Martin will argue that Chicanx and border cultural production performs unexpected linguistic, visual, aural, and digital gestures that draw upon diverse practices of translation across different genres and media. Martin will be using the writing retreat to write a chapter on the animated Disney film Coco for this book project.

Motlagh’s work revolves arounds the history and representation of race in Iran and in the Iranian diaspora. In her current project, she discusses how Iranians and scholars of Iran have not only denied the historical existence of a slave trade in Iran, but have also insisted on its benign nature and genorisity of enslavers towards the enslaved. This writing workshop retreat will allow Motlagh to push this project forward by collaborating with colleagues to receive feedback.

Rossini’s manuscript, tentatively titled Pragmatic Liberation and the Labyrinth of Free Association: Rethinking Politics through Mainland Puerto Rican Drama, argues that the political work being done in theatre in its most conventional scripted forms from voices speaking from a complex, explicitly structured set of political marginalities. Rossini plans to use the writing retreat to complete an effective book proposal while honing elements of the manuscript prior to submission.