Caring For Ourselves and Our Community - Processing and Responding to Trauma 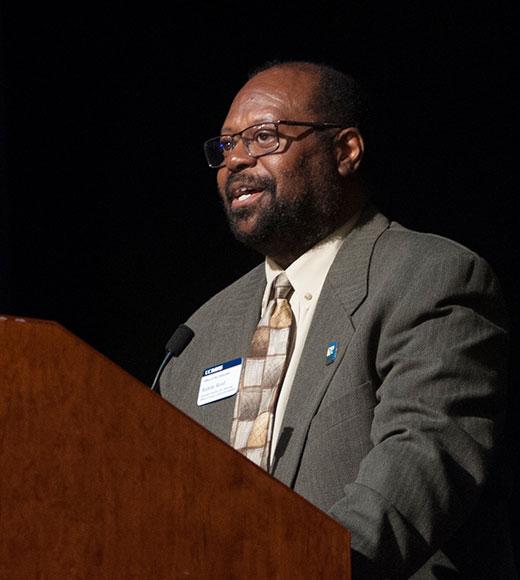 Rahim received his Bachelors Degree in Psychology and Black Studies from the University of Pittsburgh in 1977. He also holds a Masters Degree in Public Administration and a Masters Degree in Social Work from the University of Pittsburgh. He completed his legal studies in 1986 and holds a Juris Doctorate Degree from Rutgers University School of Law. He is also an active member of several national organizations and has made many presentations to groups on topics of diversity education and building inclusive communities.